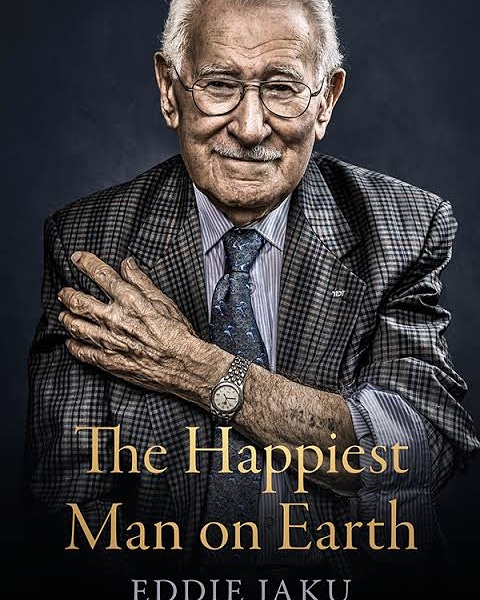 Simple with a powerful story of resilience and fight. Eddie bring to you , his story of redemption from evil in the hands of Nazis. He never hates them , or even acted a way of revenge. He was simply a citizen of German when one day back from His university and realised the card turned against his family , his race and his  original tribe.
He was the victim of an hateful act of regim. He was living his own life, loving his family , doing what we do for our every day life. But he was unfortune to be born in a time of such this. Nazis brought such disgrace to all nations.
He endured , He survived.

He lost most degree 1 of his family , one friendship in concentration camp kept him going. The only friend of his own , his name was Kurt. They shared whatever they had. They cared each other and lookat it each other. This is story of human kind , how can be sudden so much hateful,  Eddie s childhood friend were against him. But even in the darkest season , there is life , there is Hope, there is friendship.

Eddie , took you from dark moment to cherish moment. From no light space to a full beautiful life lightness. He promised to himself keep smiling and the only revenge would be having a good life. 6 milliom Jews gone of this terror. He was doing it for them. For his family.
I promise you are not going to put it down   when you start reading his story.