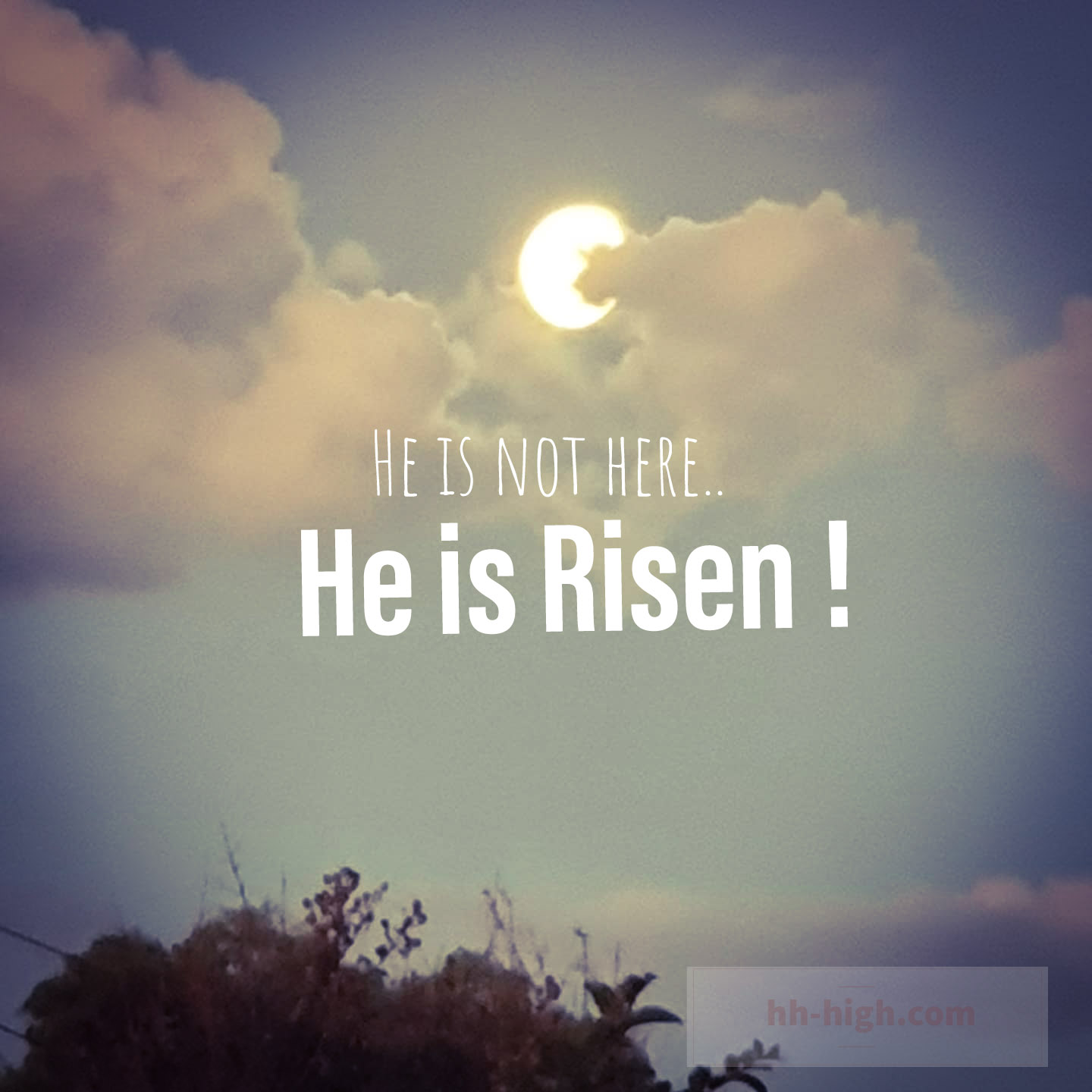 He isn’t here! He is risen from the dead, just as he said would happen. Come, see where his body was lying.
Matthew 28:6 NLT

The fascinating story of risen-Jesus turned the history of human kind upside down ! He has Shaken all our human logic and philosophy! No one , no one like Jesus you can find quietly like in any history book. He meant , what he claimed to be . He did , what he said to do. He rose from dead after three complete days of silence and sadness! When I have read this story first, I have said , “How could’ve be possible ? ” The question of ‘how’ bombarded from everywhere in my mind ?

The answer only could be found in the book of Holy Spirit. As Jesus shown himself to his disciples after risen from the tomb. Also, In many occasions during that time till now , He has shown himself to all his true disciples. He has risen from the world of darkness to the world of lightness that we can inherite his kingdom, when we can rign with Him.

He has risen to give us a new world , to be with him.

He loves you so much! Unbelievably much more than you think . That is why he rose from dead ! Oh , how Great is his unmeasurable love towards us. He didn’t defend himself , he kept waking to the Cross, as blood and water were pouring down from it. My precious Jesus was hangged on a wooden cross and later laid down in an empty tomb. But that was not the end of story , but a new beginning of eternity in Him.

He is Risen. My Jesus is not in that tomb any more. The angles are dancing in Heaven as the King of Kings , the Lamb of God has risen from grave.

Let Praise and Thank Him on this day.

Father God , I am thankful for your Son Jesus , who rose from that tomb that I can be alive again. Thank you Jesus for your love toward us. In your Name. Amen.

Category: StoryTags: Dariush Youkhaneh, Easter story, he is alive, he is not here, He is risen, hhhigh, Hope, inspiration, Inspirational, Jesus is alive, jesus rose for me, Jesus rose from dead, life, lord, Love, Sunday resurrection, the resurrection

← Our Victory in Christ!
Whisper of God’s Love → 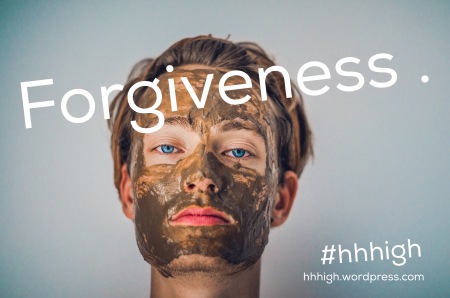 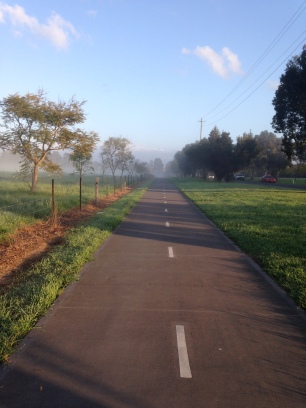 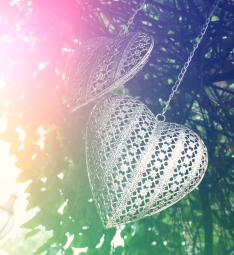 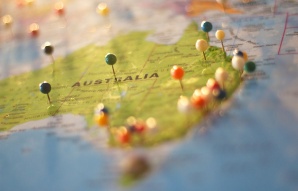 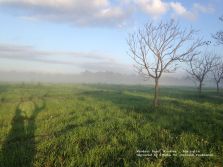 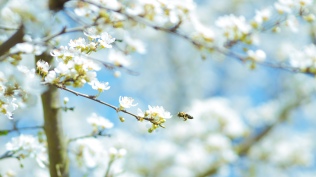 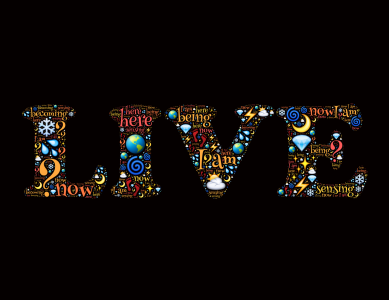 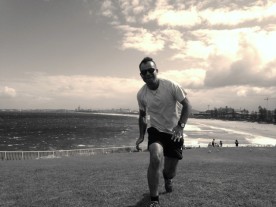 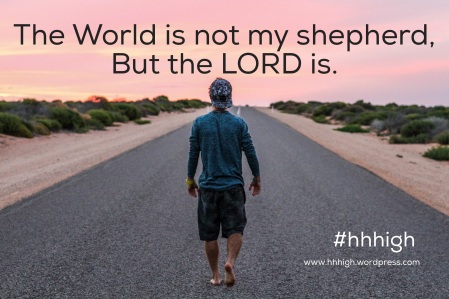 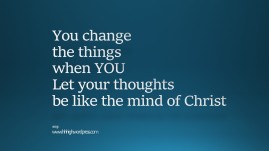 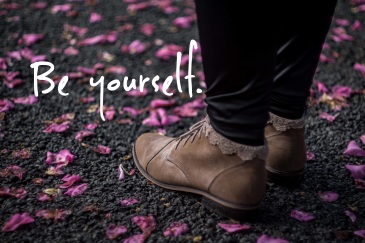 The vision of this blog is to encourage the individuals. If you like to copy any content you are free to do so but you need to refrence it properly. You are require to do like this: www.hhhigh.wordpress.com and/or Dariush Youkhaneh and/or #hhhigh

Who Jesus died for