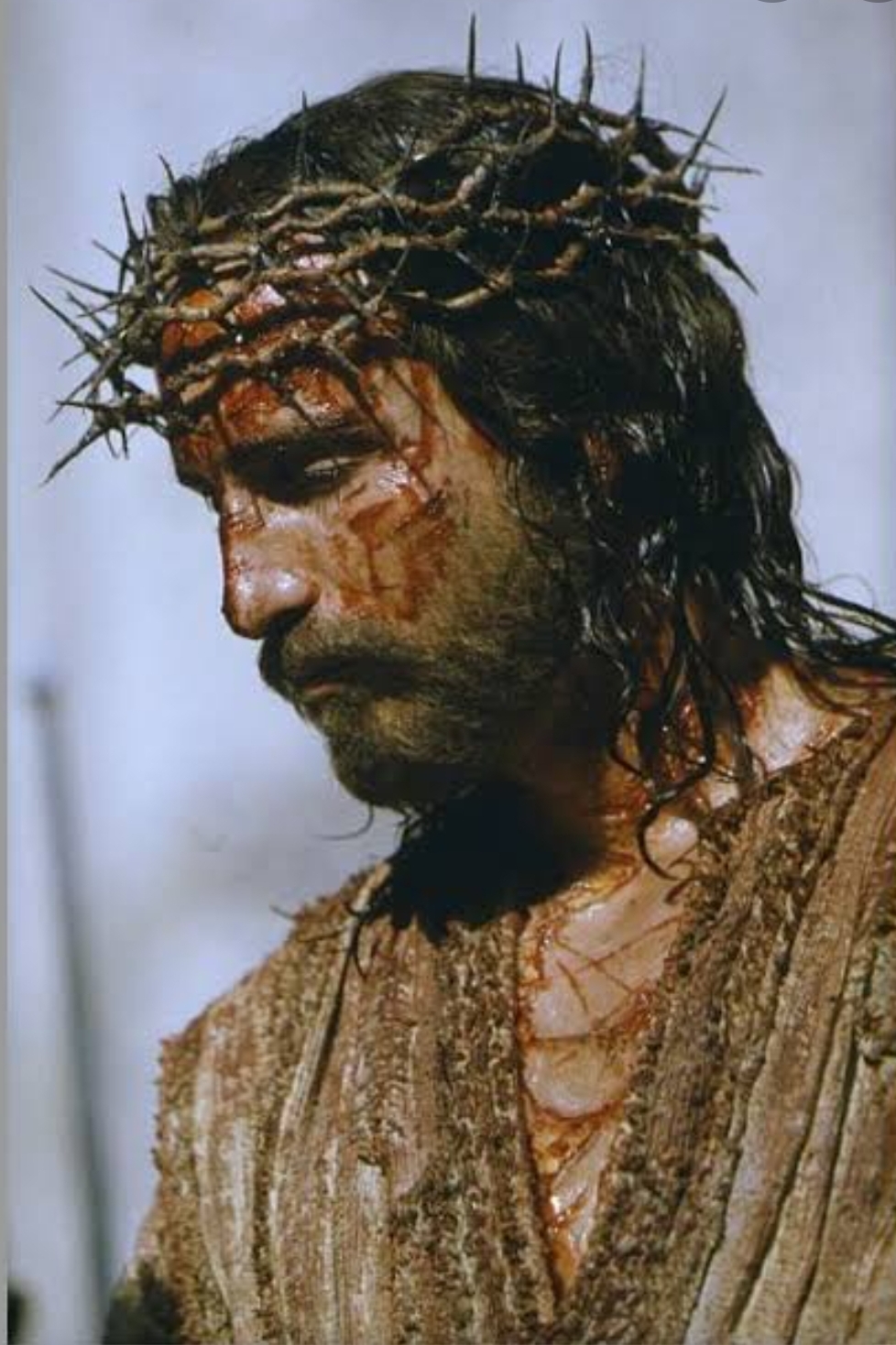 At the age of 33, a young man from the land of Isreal named Jesus. Change the history of humanity. There is a story right before going on the Cross and there is another story right after that.

They “then twisted together a crown of thorns and set it on his head” Mattew 27:29

If you watch the Passion of the Christ movie directed by Mel Gibson, you can see how painful was the endurance of those thorns shoved around the skull.

There was a young man, who had no sin and claimed to be the Son of God and the Son of Man with such passion. They are humiliating him by calling him ‘ the king of Jews’! He does nothing. He replied to them nothing. He said nothing when they did mock and put a crown of thorns on his head. How such a young man like Him can control himself? Indeed He was God that He could carry all pain and sorrow.

His people didn’t accept him. He was God among human flesh. He loved us so much that he took the punishment instead of us. He had taken the Crown of Thorns once and for all to offer us the Crown of Life. You and me no need to wear the painful fleshy crown but the heavenly one.

Jesus fulfilled his promise. He carried the Cross as the blood dripped from his head by the pressure of the Crown. King of Kings, the Lord Almighty died on the cross between two thieves. I should be wearing that Crown of thorns, I should be crucified, I should be up there -on the Cross.

The Crown of Thorns brought us hope. An everlasting hope in the Father. It was the symbol of hope and life, that, there is an ending to this suffering world. Not only that, it brought healing to our broken earth that everyone by nearing to Him can be healed. There was no power in the Crown of Thorns itself but when mixed with the Holy blood of Jesus, it was something else. There is healing in the Blood of Jesus.

On this good Friday, Focus on Jesus and what he has done for us. The Victory of Resurrection is near.

What do you think the Crown of Thorns of Jesus brought to us?