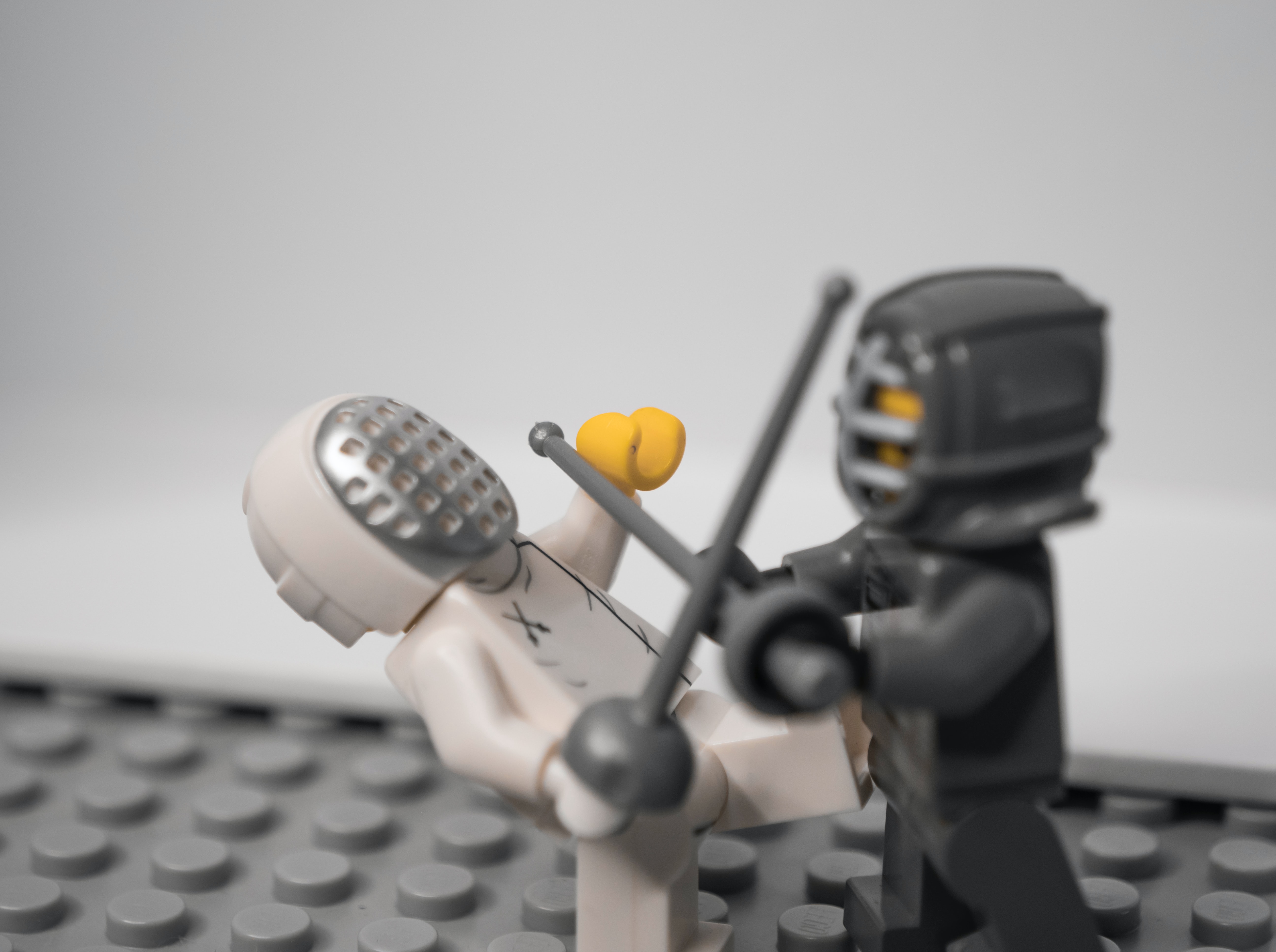 “This is what the Lord says: Have you seen this large army? I will hand it over to you today. Then you will know that I am the Lord.”

Happy new year 2022 my friends. Here cheers to another year God has given us.

How will this be done? How can we defeat an army in seven days? What tools can we use? As the enemy does not know that this is not your war, this is not your tools, trick and design, they mock at you, but the master plan is from whom we believe and trust. We do not understand how and what. But, we only know that the God of armies protects us from the schema of enemies. When you look at the landscape, you see the flood of them, standing against you, unnumbered of them making a giant noise. They even gathered all other Kings and their best-trained soldiers. I see there and re-echo with King Ahab “ How will this be done?”

That was not the battle between the King Benhadad and King Ahab of Israel, but the Lord’s. The battlefield was massive and plain, soon going to be drawn in the blood. More than 150,000 thousand soldiers, commanders, and kings were recorded. They right camped facing each other- it was a gloomy spring day. There were only families not a chance to say goodbye at last, and on the seventh day, the battle started with a siren and no mercy. The angel of death took over 120,000. For the second time, King Ahab claimed the victory of the Syrian king Benhadad as first King chapter 20 from the Bible recorded this event. We stand and think; we hold and re-pause again. An army of oppositions, blockages, stoppers we face every single day of our life. God promised to fight for us, even if the enemy’s army is large, like King Benhadad. Perhaps we might have many king Benhadad’s armies in our lives, and we do not know where to go and how to stand on our foot. We are working in progress; we are on the journey to learn that this is no longer our fight. We are not a bunch of failures who do not know how to defeat themselves. We are more than victorious, Not one time, but two times- God will defeat our enemies two times.

Here is the takeaway of the story for me and you. It is okay to be overwhelmed by the circumstances around us; it is entirely normal. We learnt that God is in control. This is not our fight; God will fight for us; another warm hearting lesson is that we know and know we already have the victory in all ups and downs of life. You believe it, and you receive it now.

Dear reader, have you read my books? Head to the books’ section and see what book of mine can be your next read in 2022.